Moving to IrelandDecember 5, 2018
Our stuff is being removed!!!

Warning – birth story – not graphic but still a birth story. Stop now if you don’t like them.

It’s our littlest one’s birthday soon and it got me thinking about his birth. I don’t often do that but I found it quite nice to look back. Especially as I won’t be doing another one.

There was also a couple of moments of comedy gold in there. The main one being that when the midwives got to me, I was stood frozen (unable to move) in the middle of the living room, sweating cobs (a lot) with my dress up around my waist shouting “help’ to them. And did the almost expected thing of saying I’d changed my mind. The midwife was brilliant, she took hold of me and just said “blow it away, blow that pain away”. I did, and prayed. I was glad they turned up quickly. I nearly left the phone call too late. At that point, Chris wasn’t there, he’d taken J up to his parents house. When he got back I had littlest more or less within ten minutes of him returning.

Earlier on had been beautiful. I was in early labour in the early hours of the morning and I’d been outside in the yard looking up at the stars. I couldn’t go back to bed because every time I laid down next to Chris, some more waters leaked out. I’d also done that thing again of going ‘oh if it’s like this I’ll sail through it’.

Anyway, I had him at home because I had been determined to and that was good but I then had to go in an ambulance to hospital as they said I’d lost a lot of blood (turned out I was ok). I must’ve been high on birth hormones or something because I just thought it was all very exciting. I hadn’t had any drugs so it couldn’t have been that. Mind, I do like a bit of excitement.. 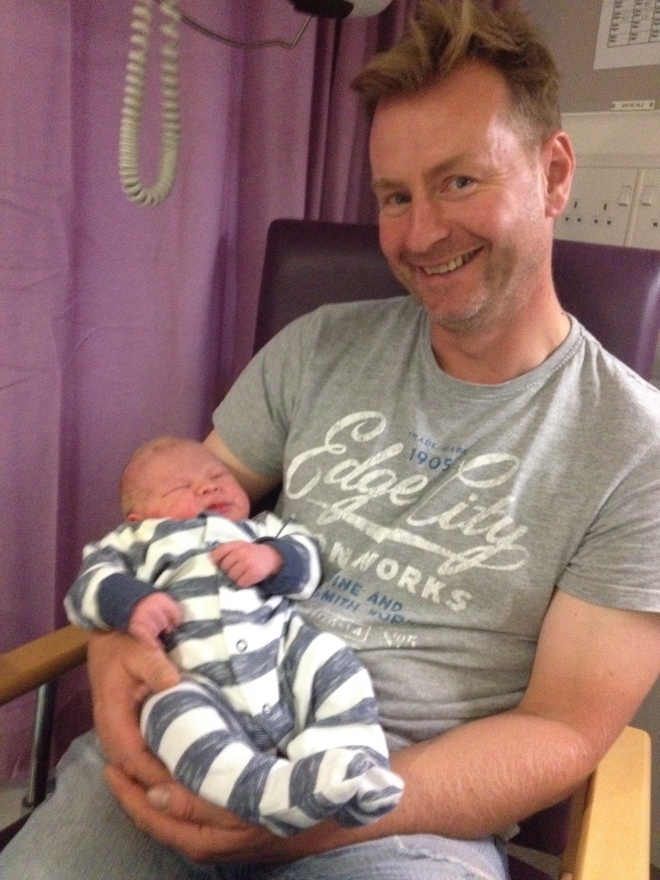 And so we had our enigmatic littlest. Who is headstrong but amenable, happy, yet so loud when he is upset. He also loves his food (and J) very much and has totally got the knack now of sinking to the floor like a lead balloon when he doesn’t want picking up or moving. He’s a very funny little boy and we are very thankful for him, as we are for all our children. 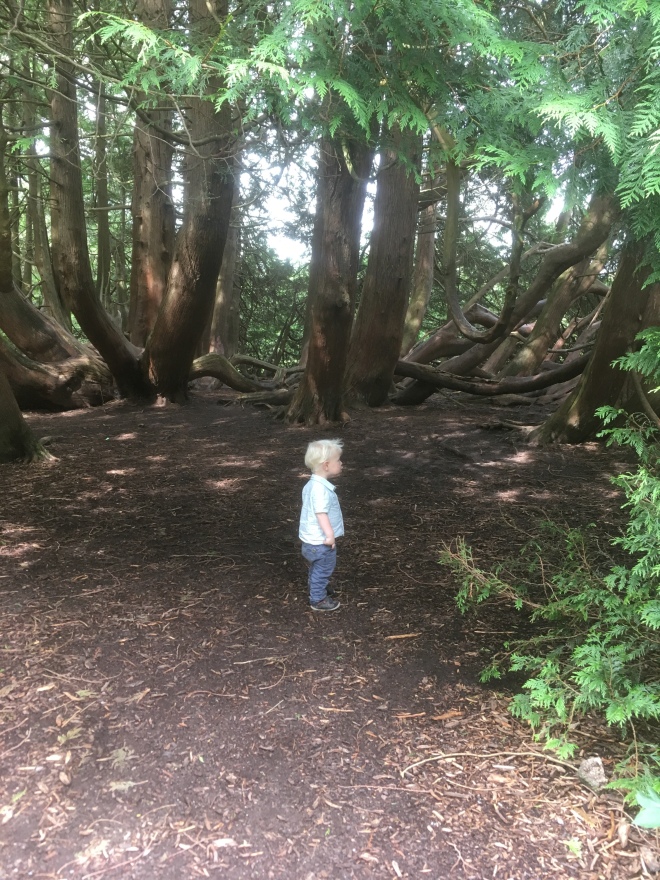 Behold, children are a heritage from the Lord, the fruit of the womb a reward. Like arrows in the hand of a warrior are the children of one’s youth. Blessed is the man who fills his quiver with them! He shall not be put to shame when he speaks with his enemies in the gate.

It didn’t turn out how I planned. But that’s the thing, it didn’t have to. My role was to trust God. To pray and trust myself to the people God had placed around us. Also, because I was rushed off I didn’t have to clean up for once 😂 bonus…

A Jesus follower who with her family are attempting (probably comically) to start a different type of life in a totally different place, but starting where we are and rolling with it and seeking God all the way, well trying to... #theshepherdsadventure View all posts by theshepherdsadventure

This site uses Akismet to reduce spam. Learn how your comment data is processed.

Recipes showing step by step directions with pictures and a printable recipe card.

Enjoying Life in the Ozarks

A girl travelling around the world on a motorcycle.

If you want to be a hero well just follow me

Blurring the lines between poetry and prose

Understanding ourselves and the world we live in.

BY GRACE THROUGH FAITH

"I just don't see things the way you do."

Words and Pictures from the Middle East & Balkans